We provide original music and sound design for agencies and production companies. We work to budget, the brief and deadlines.

We write titles music for influencers and vloggers. We have our own music library for cost-conscious productions.

The Soho Show story began when Nigel Squires and Carles Riba worked out of their music studio on Wardour Street, Soho, London. Soho was the centre of the UK film, music, TV and arts industries – you only had to go for a short stroll or sit in a local café, bar or pub to see famous rock stars, pop stars, film stars and West End actors strolling by or sipping on a pint. The atmosphere in Soho was electric, sometimes sleazy and dark, but always entertaining and full of energy. The Soho studio was a drop-in centre for the many friends and clients that made their way traversing Soho for work or while out on yet another wild party night… Read More

What music do you need?

Whatever your project we can create music and sound design according to your brief and needs.
Call Nigel Squires on 0474509156
Contact Form 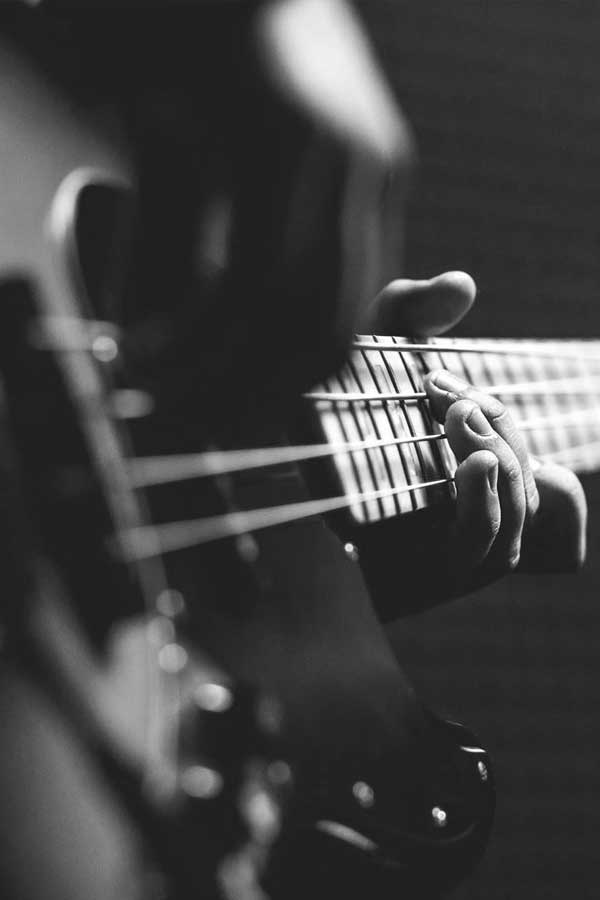 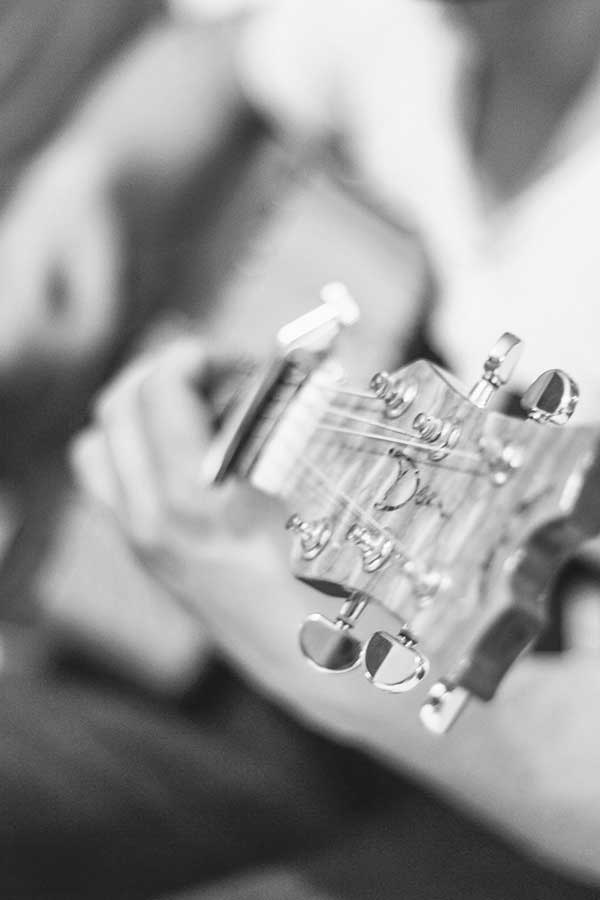